How Your Customers Are Re-Engineering Your Business on Your Behalf 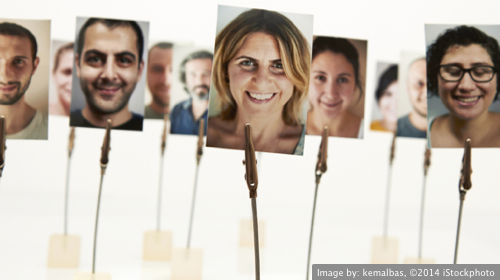 The term silo has become something of a stop word; a term that when we hear it or read it, we almost begin to lose concentration (or for that matter, consciousness) from what other part of the message might be yet to be delivered. “Yes, yes. We know. Silos are bad.” Indeed, roughly half of you have already stopped reading this paragraph.

Welcome back. The truth about how we devise our organizational structures is that as they grow in scale, we invest in specialism. That investment is natural and sensible; someone has to be dedicated to the finances, marketing, selling and servicing whatever product or services the organization produces, creating and managing content and, of course, all the hiring and firing. The second truth about our organizations is that when we create specialism, we also create divergence. That divergence is neither natural nor sensible; yet, we do it anyway.
As I wrote previously, much of the first wave of social business rode on the back of technology that–so it seemed–was going to change the way in which we did business. Through the means to collaborate, employees would break free of the shackles of the specialisms we had so carefully crafted for them and just start doing stuff. What this stuff was actually going to be wasn’t entirely clear, but whatever it was, it was going to be a collaborative magic of some sort.

What its broad failure to do anything of the sort obscured was there was a nub of truth buried deep in the hyperbole; that many organizations were dysfunctionally diverged to their detriment. Yet–for the most part–those experiments became zones of abandonment; the earth kept turning and everything carried on more-or-less as it always had done.

"Customers have driven us to face up to the fact that accepting that silos are bad isn’t enough any longer; they’ve taken it upon themselves to start the process of change without us."

Meanwhile, customers changed. They stopped behaving in the way in which organizations had defined that they should and started acting weird, failing to recognize when something was a "Customer Service" matter and asking a salesperson instead. Or not speaking to a salesperson at all and doing their own research, talking amongst themselves and generally behaving as if they didn’t care in the slightest bit about how the structure of our organizations had been so carefully crafted to serve them in a way that suited us and not them.

Customers were evolving–we’d always secretly thought as such–and suddenly, consumer buyers and business buyers were using each other’s tactics to buy. Consumers were no longer impressed with pure emotional branding alone and started comparing prices between competitors in stores on mobile devices. Business buyers started procuring services tactically and asking for month-to-month rolling contracts, with no minimum terms or penalties.

At 451 Research, we recently published research stating that we believe that the next big enterprise challenge is the coalescence of sales, marketing and customer service functions, something that is being driven by these changes in customer behavior.
What is emerging in the second wave of social business is as much about business transformation as it is about technology; with regard to this specific coalescence, it demands changes to those specialist platforms that traditionally provided support functions, not least the contact center (nee call center).

The contact center was designed to be predominately reactive. Outbound activity was reserved for sales functions, while some loyalty programs were designed for contract expansion (upsell), as much as for revenue protection. Critically, the contact center has been almost entirely wedded to voice communications but is facing the same multi-channel reality that marketing and sales have been addressing for the better part of a decade. This indicates how recently this new role has emerged through the notion of customer success: from fighting fires to lighting them.

This creates a number of challenges, not least in providing a unified experience across all the potential contact channels with customers, as well as a similar unification of the output data from each interaction in the back office. For many organizations, just maintaining this from separate sales and support functions has been a considerable challenge–usually one of normalizing integration between the contact center and a CRM system. In a contemporary scenario, where a customer might initiate contact through social media, or an online support forum or mobile app, that situation becomes considerably more complex.

Customers have driven us to face up to the fact that accepting that silos are bad isn’t enough any longer; they’ve taken it upon themselves to start the process of change without us. The social business challenge is right now and is almost about how to keep up.

How to Create Physical Automation in Your Print to Mail WorkflowNext

RPA: Promising, but Still a Work in Progress

Overcoming the First Mile of Data Processing with Automation

Moments That Matter: CCM and CX in Times of Change 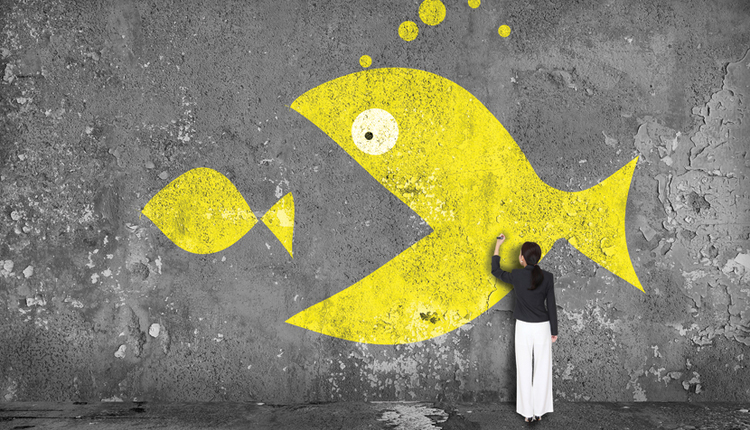