Brief Counsel: In the Digital World, What You Don't Know Can Hurt You

Two years ago, in the hopes of being able to watch a "College Girls Gone Wild" video, Matthew White of Sacramento, CA, downloaded a file from Limewire.com that turned out to be child-porn. White immediately deleted the file, and thought nothing of it — until a full year later, when FBI agents came to White's home and asked permission to examine his hard drive, and White said yes.

Why did White cop a plea if he was innocent? Answer: possession of child-porn in any form — even unknowing possession — is a strict liability federal crime, like statutory rape. With strict liability, intent is not a factor: the act itself completes the crime. Under federal law, viewing any web content online automatically counts as possession because seeing it involves downloading images in RAM and temporarily storing (and thus, owning) them. Unless the facts are in dispute, there is no trial by jury.

Now consider the case of Anthony Diodoro, a 26-year-old from Delaware County, PA, who admitted knowingly viewing 370 child-porn images online at various Websites. Diodoro confessed he visited them for the express purpose of viewing child-porn. However, Pennsylvania law states that one must have "knowing possession" of child-porn in order for it to be a crime. There's no strict liability here.

Accordingly, a three-judge panel concluded that Diodoro could not be convicted of "knowing possession" of child-porn images because there was no evidence Diodoro knew his computer was storing the images in its Internet cache file. "Because this is a penal statute with an ambiguous term when it comes to computer technology, it must be construed• in favor of the defendant," wrote Judge Richard Klein. "We note that it is well within the power of the Legislature to criminalize the act of viewing child pornography on a Website without [permanently] saving the image," Klein concluded.

Regardless of whether it is reasonable to assert that a person can possess a digital object that he deleted from his computer and which he cannot now access, the takeaway lesson here is understanding the distinction between strict liability statutes and crimes that require intent as an element. The late Supreme Court Justice Potter Stewart, when asked to define pornography, responded, "I know it when I see it." The problem is that now the government can put you in jail for not knowing it when you see it! Had White's federal crime included the element of "knowingly" storing downloaded data and had Diodoro's state crime been one of strict liability, then White would be free and Diodoro would be in jail for life.

These cases underscore the unintended consequences that occur when old laws cannot be precisely construed to fit new technology. Meanwhile, innocent people are jailed and criminals run free. It goes without saying: until such laws are revised, users would be well-advised to routinely subject their hard drives to a government-grade data wipe.

Ethical AI: Are We There Yet?

Deleting Is Temporary. Opting Out Is Forever
comments powered by Disqus
Related 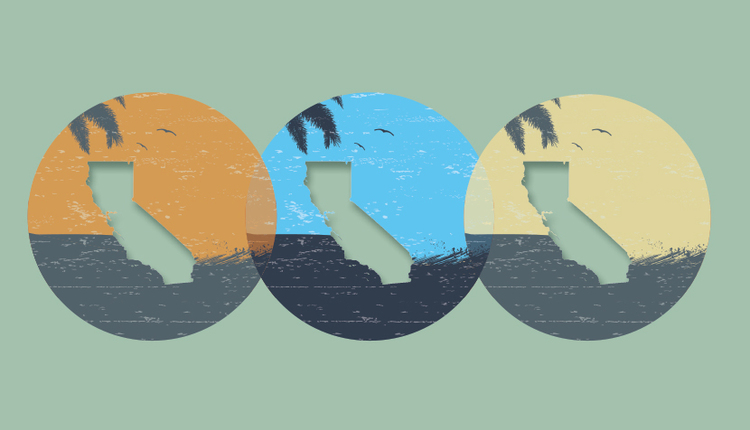 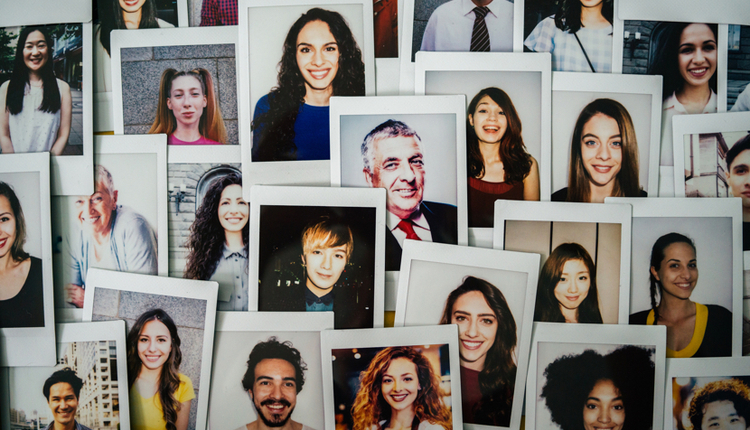