Is Blockchain the Real Deal for Information Management? 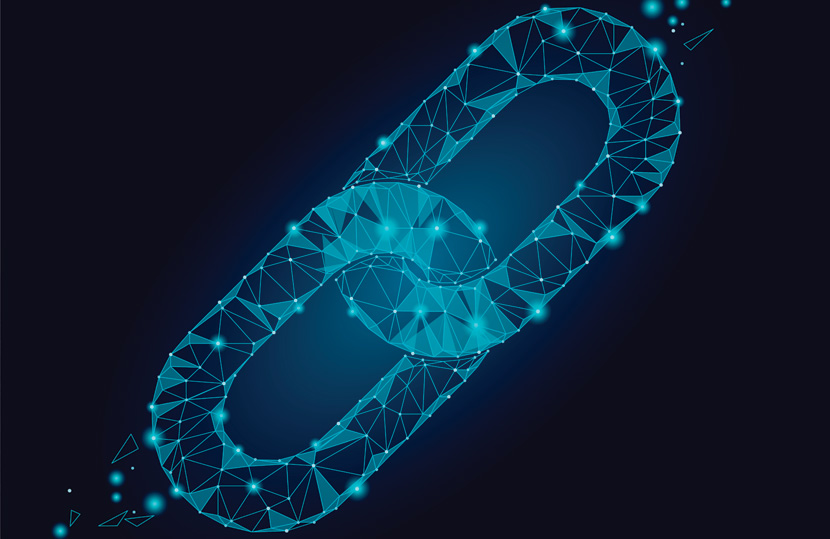 From huge technology vendors, like Cisco, to small startups to end user organizations in sectors like insurance, shipping, and government, most conversations about the topic of blockchain typically fall into one of two camps. First, there are those that say blockchain for information management is all hype and will never happen. Then there are those that believe that it’s nothing short of the second coming.
What unites them, however, is the seemingly lack of tangible evidence in the form of major blockchain implementations. While this noticeable gap might frustrate some or increase skepticism in others, it could also mean that we’re not looking in the right place for it. In fact, I believe there is plenty of evidence that proves blockchain is real and that its coming at us fast—if we know where to look for it.

Blockchain projects will involve massive organizational and technological change, upending many traditional ways of working. These projects will not only require building out a technology network of interconnected nodes, data, and systems but also one of co-dependent actors (i.e., companies, government bodies, and supply chain bit players).
Until there is some kind of consensus around a business use case for blockchain—and all or, at least, a significant minority are in agreement—nothing can happen. Finding consensus among an army of competing firms in a free market may sound a lot like herding cats, but the weird thing is it’s actually happening.

A compelling piece of evidence to support blockchain’s future is the explosion of consortiums that have sprung up around the world and across a host of sectors (including legal, healthcare, and insurance). These blockchain consortiums are founded by the industry Goliaths who are leading the way, and in their wake, smaller players are eagerly following. If finding consensus between traditional rivals is a major roadblock to advancing blockchain projects, then these consortiums are making headway—with far more ease than one might expect.
There is an eagerness for blockchain and all the potential changes, efficiencies, cost reductions, and advantages it promises to bring. Getting organizations on board is proving to be relatively easy, though there will be future roadblocks to overcome.

In addition, there are many proof of concepts (POC) for blockchain sprouting up around the globe. Many of these POCs are not insubstantial projects in their own right. This is how it should be. Until the industry, supply, or value chain has agreed on the parameters, protocols, regulations, and technology, a major implementation project would be a fool’s errand. 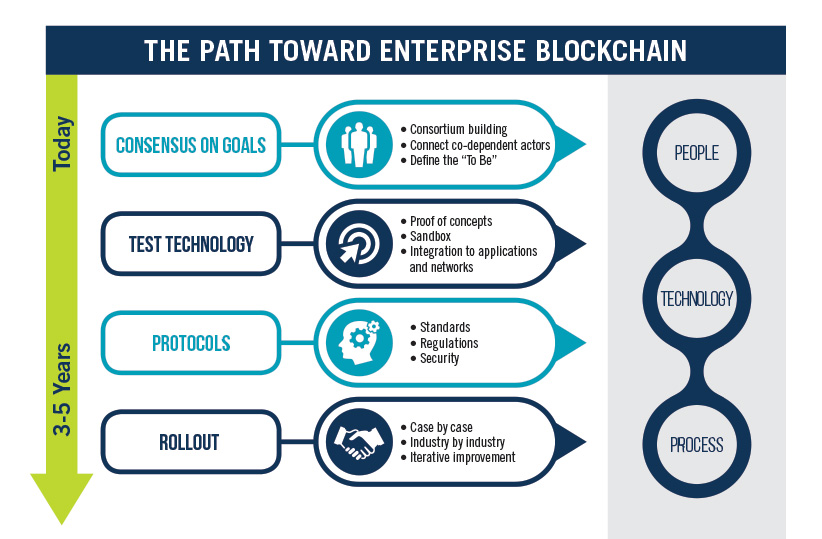 ©2018 DOCUMENT Strategy and Deep Analysis. Unauthorized reproduction prohibited.
One of the most significant POCs is the joint venture between IBM and Maersk, the global logistics firm. They’re building out a blockchain platform to digitize the entire global shipping ecosystem. It involves more than just blockchain—leveraging the Internet of things and artificial intelligence—and is already technically quite advanced.

In contrast to this epic effort in global shipping, there are also initiatives supported by various governments, from Russia to India to Honduras and Canada, to bring blockchain to land registry work. Even here in the US, there are government-backed blockchain projects underway, like in the General Services Administration.
Blockchain is real, and it will have a major impact on the way we manage information in the future. It’s not a matter of if—but when. More importantly, will you be a part of the blockchain revolution?
Alan Pelz-Sharpe is the Founder and Principal Analyst of Deep Analysis, an independent technology research firm focused on next-generation information management. He has over 25 years of experience in the information technology (IT) industry working with a wide variety of end user organizations and vendors. Follow him on Twitter @alan_pelzsharpe.

The Privacy Battleground: Why Companies Have a Lot to Lose Next 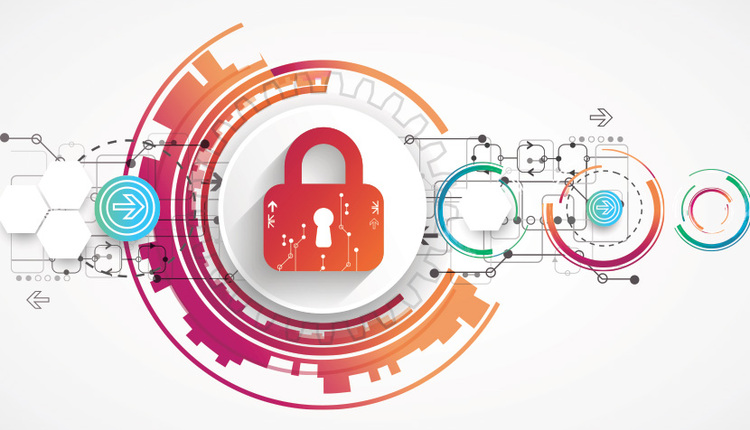 The GDPR: What It Means for Information Management 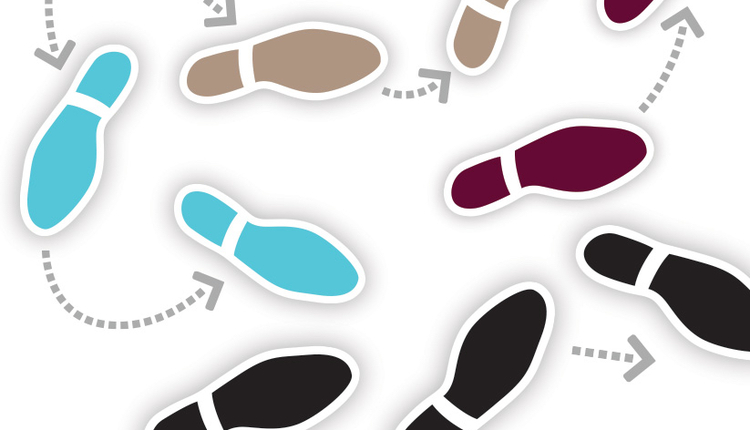 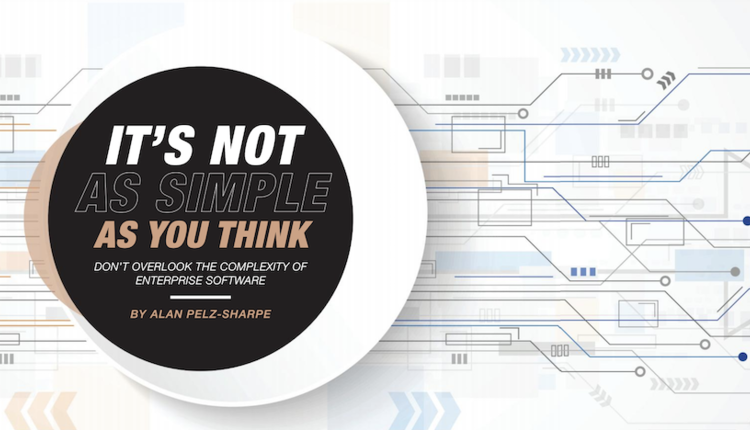 It’s Not as Simple as You Think