The Capstone Approach and Email Management: The Move Toward Collaboration 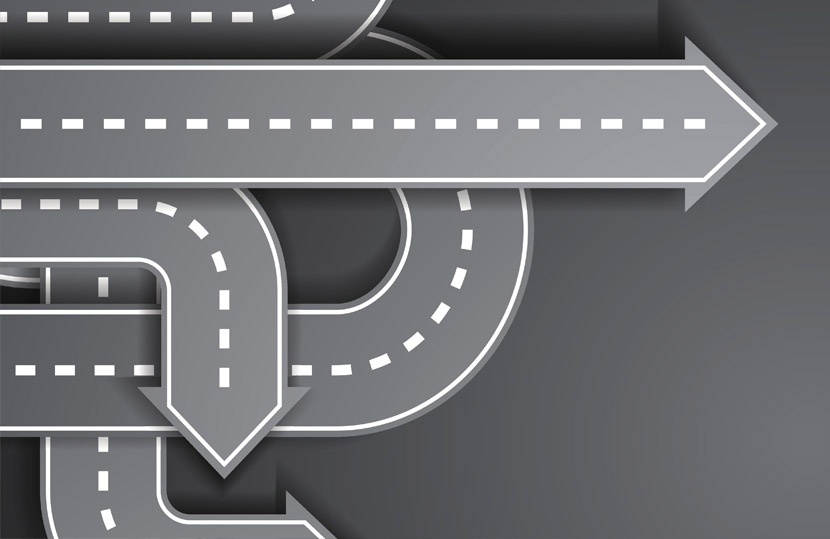 ©2015 Getty Images
In 2013, the National Archives and Records Administration (NARA) issued guidance to federal agencies for a simplified approach to managing email, known as the “Capstone” approach. The intent was to assist agencies in complying with a Presidential Memorandum (Managing Government Records Directive), which requires agencies to manage both permanent and temporary email records in an accessible electronic format by December 31, 2016. Many supported the guidance and believed it to be a practical solution in dealing with the challenges of managing emails, but the responsibility of determining what should be captured and preserved can potentially lead to misinterpretation of the guidance.
Under the Capstone approach, federal agencies would deem certain email accounts as permanent records, which, by law, would be transferred to NARA custody for eventual public disclosure. Although these records would be made available to the public, NARA would only release the job titles of the officials—but not their names—though the agencies are required to maintain a full list of Capstone officials and their associated email addresses. This practice would capture the emails of senior officials, such as directors, staff assistants, chief information officers (CIOs) and all heads of departments, who are responsible for agency policy and mission-related actions. Although agencies are not mandated to use the Capstone approach to comply with the Presidential Directive, they are still responsible for developing their own solution, which must be approved by NARA by the end of 2016.

Although email is still the default choice of communication, collaborative tools are slowly replacing email.

Email managed under the Capstone approach, however, raises the concern of the amount of personal email that should be captured and preserved, since ultimately, users will still be responsible for sorting through emails to determine what is non-record or what should not be sent to NARA. An example of this challenge is the recent, and controversial, situation regarding former Secretary of State Hillary Clinton and her use of a private server for email purposes during her tenure as Secretary of State. It was reported that her staff deleted about 30,000 emails that were not work-related based on their own understanding of the guidance. To avoid such confusion, it is up to the agency to come up with a specific solution to reduce the risk of such unauthorized email destruction. The challenge itself is not insurmountable but may involve a reduction or removal of the user’s involvement in the email management process.

Technology and tools do exist to analyze and identify emails as “rubbish,” but there is no federal policy that requires agencies to use them. As a result, some federal agencies have turned to email backups and journaling features, which allow them to capture emails even after a user deletes them. This is not only alarming to users concerned with access controls but also frustrating to some archivists concerned with receiving large volumes of emails with no significance. The records management concerns driving organizations to impose “Big Brother” policies will likely push users more toward collaborative tools.

Although email is still the default choice of communication, collaborative tools are slowly replacing email. Employees are increasingly using collaborative tools, such as community intranets and shared calendars, slowly shifting away from hours spent in their inbox. As federal agencies continue to adopt these tools, they will increasingly reduce the time it takes to sort through and classify emails as records, subsequently, avoiding the hurdles posed by any user-driven email management approach. When social collaborative tools, such as SharePoint, are leveraged, email is transformed into a notification center, documents become available and communications become transparent. The right information can be shared with the right audience, and employees can stay connected while needed protections are in place.

Jamaal Davis is a senior records manager with Savan Group, LLC and is a recognized industry consultant. He has extensive experience developing records processes and working with records systems. He is a US Navy veteran with over 10 years of records management experience in the federal government and private sector. For more information, visit http://savangroup.com or follow @savangroup. 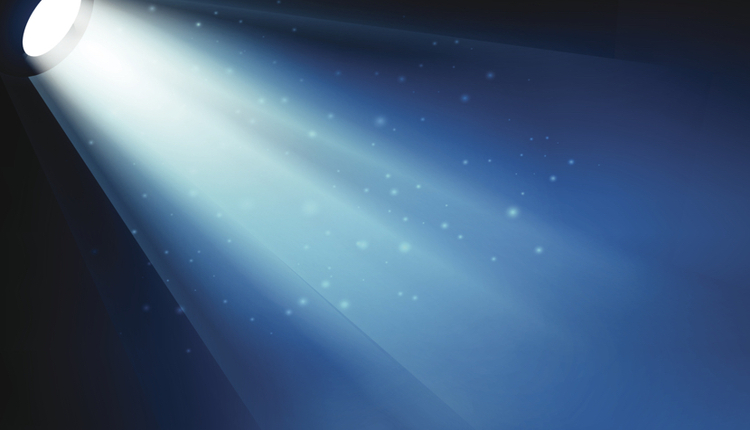 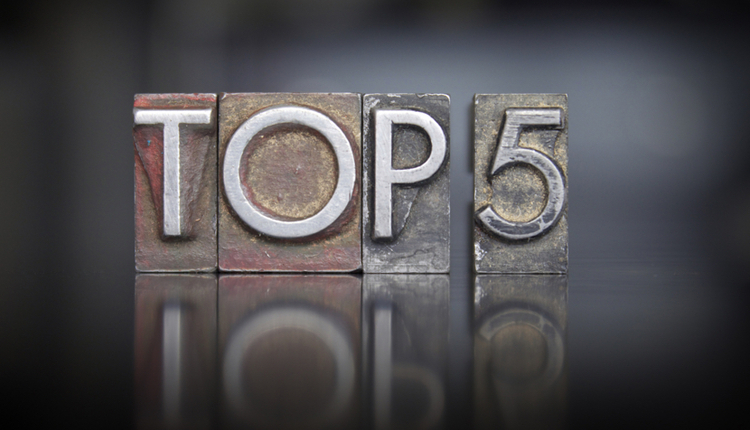 5 Document Management Tips to Tackle in 2016 Multidimensional Thinking for 2016: Look at the Whole
More From Jamaal Davis 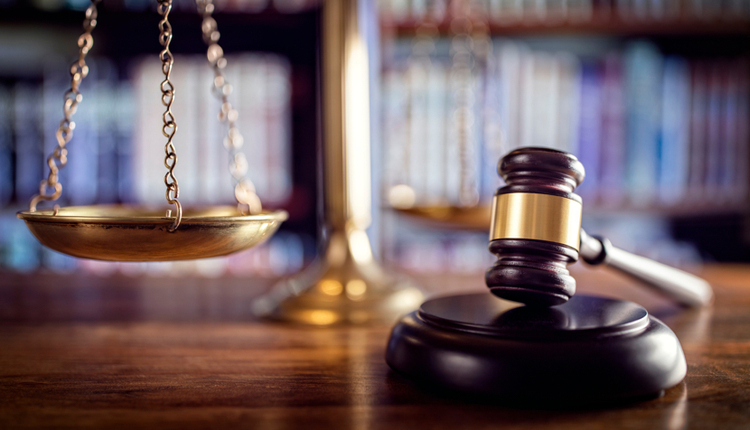 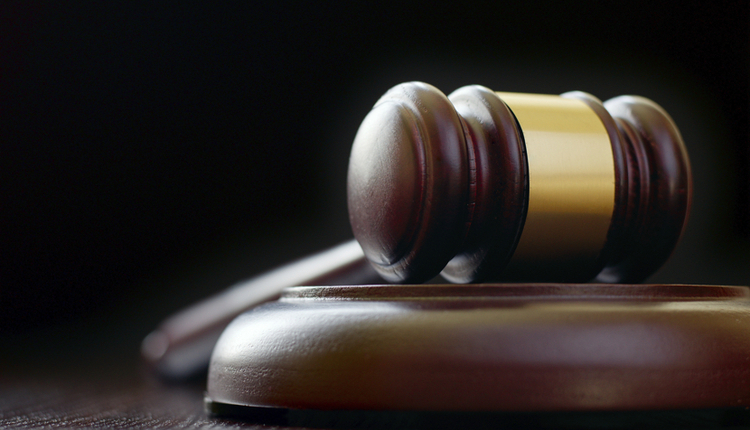