A Look at Blockchain: Why Should You Care? 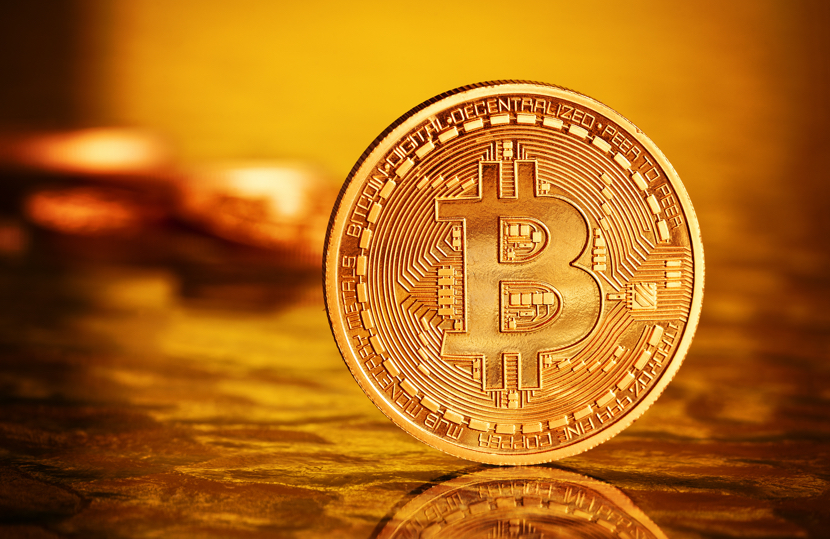 Image by: Tsokur, ©2017 Getty Images
By now, you’ve probably heard some rumblings about blockchain—the shared ledger concept that underlies bitcoin—and how it’s going to change the world. You may have even read an article or two on it and been left confused by the terminology and concepts. Block? Huh? Chain? Huh? Distributed ledger? Centralized ledger? Digital tokens? Smart contracts? Mining?
What’s crystal clear is that blockchain will be a game-changing, disruptive technology. It will impact industries, jobs (maybe your job), traditional transaction protocols, computing systems, security, and trust networks. Blockchain will transform traditional business “ledgers” into tools to record, enable, and secure an enormous range of transactions. The basic blockchain approach can be modified to incorporate rules, smart contracts, digital signatures, and an array of other new tools—but the technical capabilities are still in their infancy. Much like how Transmission Control Protocol/Internet Protocol (TCP/IP) gave rise to Internet v1.0, we’ll have to wait and see how blockchain continues to evolve.

Initially, blockchain will be used to lower transaction costs—such as eliminating clearinghouses, simplifying authentication, automating verification (delivery, transfer, etc.), and in many other ways. When transaction costs drop past invisible thresholds, there will be sudden, dramatic, hard-to-predict aggregations and disaggregations of existing business models.

The aim of bitcoin was to be decentralized (i.e., not have a point of control) and to be relatively anonymous. However, this design concept inflicted complexity and cost into the process. Not all blockchain ecosystems need to have the same mechanisms, especially if participants can be identified and trusted to behave.

Of particular note, there are dozens of government entities undertaking blockchain efforts, from an all-out push by the city of Dubai to a single application for land titles in Georgia. The use of blockchain may be a lynchpin for governments who are serious about reducing fraud and corruption within their ranks, which may well be a driving force behind their blockchain efforts.

Below is a sampling of both organizations and vendors that are committed to blockchain; it shows that these technologies are here to stay and will become a part of our everyday life—whether we know it or not.

Hopefully, this sampling of organizations and vendors embracing blockchain answers the question, “Why should I care?” I’ll be continuing this discussion with specific examples in future articles.
Jim Just is a Partner with IMERGE Consulting, Inc., with over 20 years of experience in business process redesign, document management technologies, business process management, and records and information management. Contact him at james.just@imergeconsult.com or follow him on Twitter @jamesjust10. 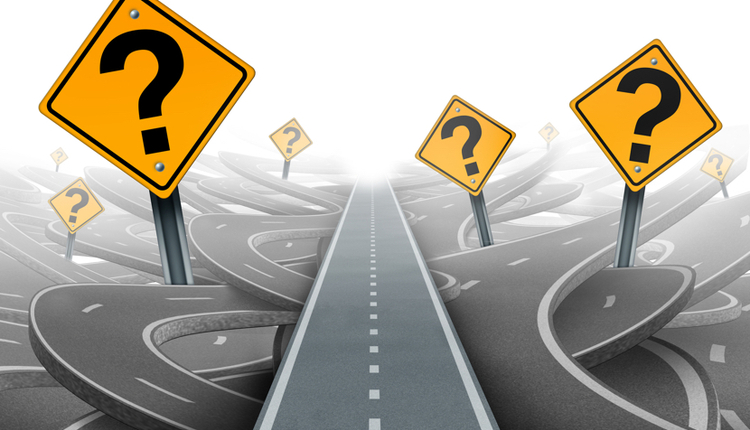 12 Rules for Cleaning Up Your Shared Drives 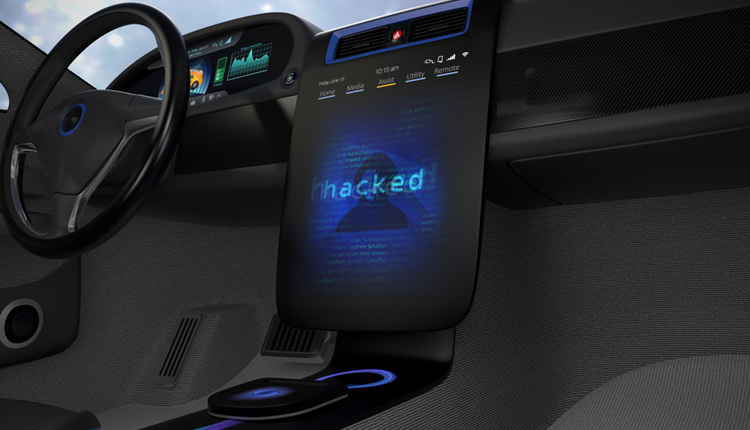