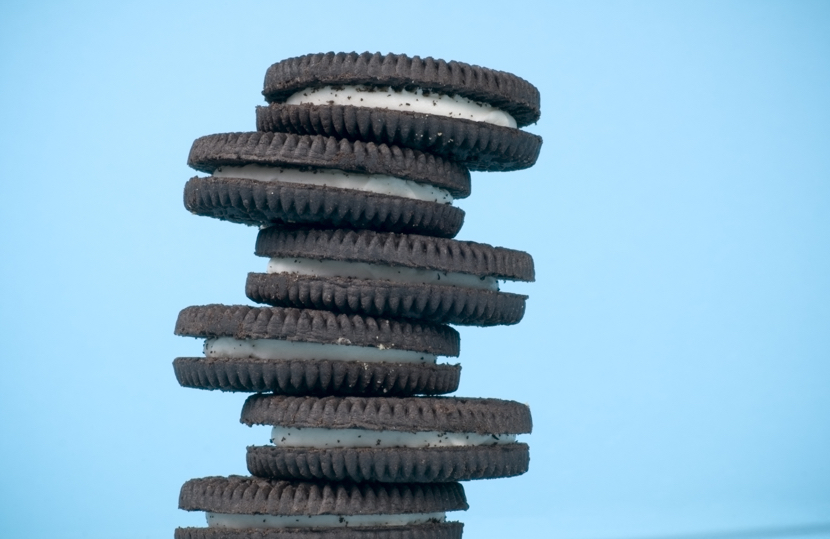 Image by: Stacey Newman, ©2015 Getty Images
I’m coming to the end of another long year of travel, and I’ve got most of the long-haul traveling thing down pat these days. One thing that familiarity with the process has improved is my ability to switch vocabularies somewhere in the mid-Atlantic. That’s not to say I’m developing some sort of mid-Atlantic accent, but rather, I’m better able to pick the word that is least likely to cause confusion in conversations with native American English speakers.

This is hardest, however, with words that exist in both the United Kingdom (UK) and the United States (US) but have divergent meanings. Take the words "cookie" and "biscuit," which appear in both language variants. Over here, biscuit refers to a wide range of sweet baked goods, including a subset of what we would call cookies (think of something like the beautifully evocative Chips Ahoy!), but the Oreo would firmly be in the biscuit category (along with local favorites such as the misleadingly named Bourbon or, my personal favorite, the Crunch Cream).

So, why the need for the whole cookie/biscuit conundrum clarification? It’s because I’ve been playing with how to best explain the concept of the flattening organization through a quick, visually accessible idiom. The idiom that first came to mind was (delete as applicable) the Oreo cookie/Bourbon biscuit—both with two hard layers and a central, soft and pliable core. Conditions can be created where you are able to squeeze the outer layers and compress that core, but get those conditions wrong and you end up fracturing one or both of them.

In our work at 451 Research, we signal this [transformation] to be a five- to 10-year process—a process that has to be strategic and has the executive leadership as a primary sponsor and owner.

As I mentioned a little while back, thinking about transformation within organizations is one which should be thought of as connecting what notionally is the "front end" and "back end" in as seamless a way as possible. In our work at 451 Research, we signal this to be a five- to 10-year process—a process that has to be strategic (and, as I wrote in that previous piece, has the executive leadership as a primary sponsor and owner). It was interesting to hear that the senior leadership at Oracle saw, more or less, the same thing during their OpenWorld 2016 opening keynotes back in September, talking about 2025 as being the point its business applications strategy will finally have fully played out.

In order to create the right conditions to perform the cookie/biscuit compression, I've always found it best to warm it up in my hand. Sure, this isn’t something that looks especially gentile in polite circles. This is something to do at home, with a fresh coffee (and anyway, who really serves up a Bourbon/Oreo biscuit/cookie somewhere posh? These are gorge-yourself-in-front-of-the-TV snacks.). Depending on starting ambient temperature, that can take a few seconds or a few minutes, and with a bit of practice, you’ll have this down to a fine art. Obviously, the compression will force a bit of the filling out of the edges, which you can treat as a starter course before stuffing the rest of it into your mouth.

The sort of transformation that needs to happen at an organizational level to support the compressed processes, which will need to be faced up to in order to embrace the dynamic supply chain and its ilk, cannot be created with a "big bang" approach. One of the reasons that we signal this as a five- to 10-year trend is because we recognize that—much like warming up your biscuit/cookie—the ambient conditions in organizations are not uniform. A strategy that is set around creating the right conditions for change, before change is attempted—albeit likely, a long-term process—is one least likely to fracture the fundamental workings of an organization.
Matt Mullen is a senior analyst of social business for 451 Research, where some of his primary areas of focus are digital marketing and social media technology. Follow him on Twitter @MattMullenUK.

Three Steps to Increase Data Security for Document Handling Next 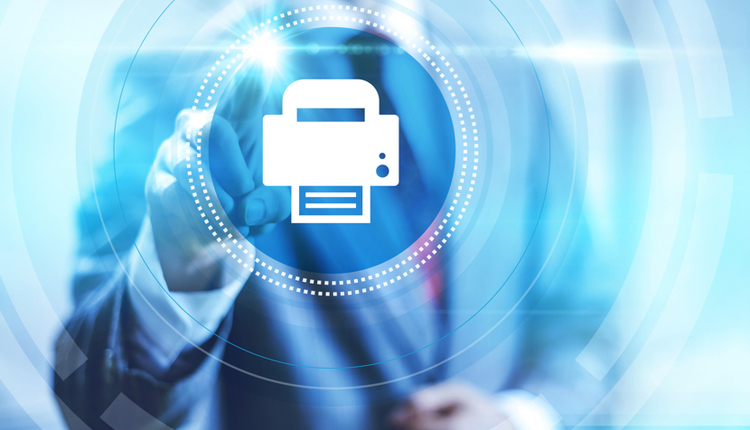 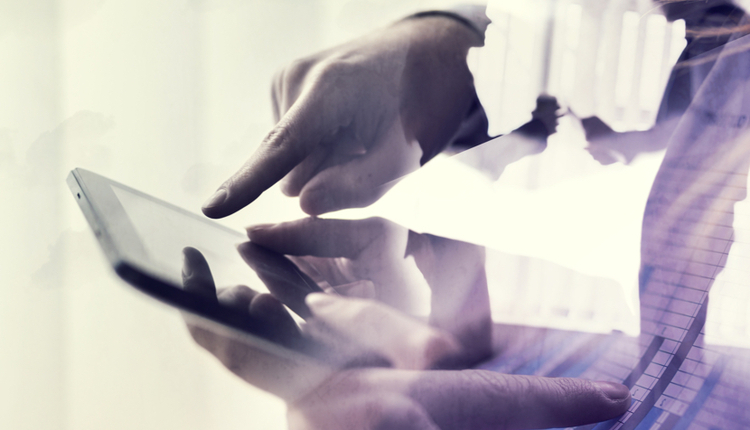 Break Up With Your Static Forms for the Digital Customer Experience 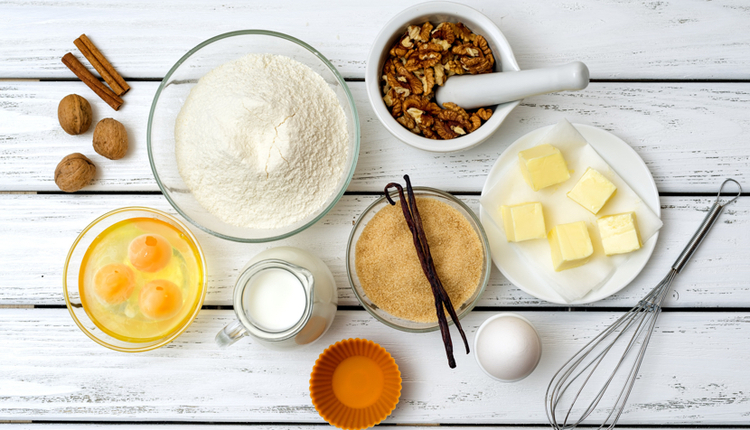