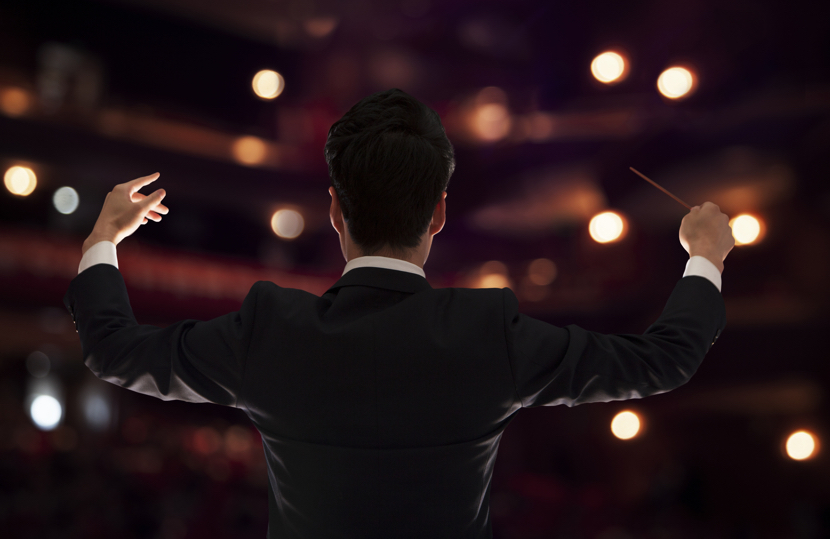 Image by: XiXinXing, ©2016 Getty Images
As those who’ve had the misfortune to spend any time with me over the last few years will attest, I’ve become a bit of a do-it-yourself (DIY) bore. For well over a decade, I’ve been slightly obsessed with the UK TV show Grand Designs, which follows people both restoring and building from scratch massively impressive residential structures. Now, I've neither the budget or the sheer ambition to attempt to pull off what people seem able to do on that show (even if I have a little extra time on my hands right now.)

Today is my last day @451Research after 3.5 great years. Thanks to you all for making it such a great experience. pic.twitter.com/ENEMStmAo5


But there’s plenty of entertainment in merely viewing it while playing the "Grand Designs" drinking game: If they’ve forgotten to consider how far in advance to order glazing, have a sip. If they’ve committed to living on-site in a caravan “just until the winter” and end up eating Christmas lunch in it, have another sip. If they utter the immortal phrase, “We’re going to project manage the whole thing ourselves,” just down half a bottle, since you’re going to be watching the rest of the show through your fingers as the budget/timeline/everyone’s patience erodes. In summary, the inability to separate the orchestration of the project from the execution of individual tasks seems to be beyond all but the most skilled amateurs.
It’s this tension between orchestration and execution that I have seen in my travels looking at the digital marketing and sales technology markets—and, for the most part, a glaring hole where the former should be. That’s not to say I haven't heard the word "orchestration" at any point. If I recall correctly, it appeared in virtually every presentation I sat through a year or so back. Repetition, however, hasn’t, for the most part, engendered much in the way of tangible progress beyond some hefty mergers and acquisitions (M&A) deals and the rapid repetition of the word “journey.” That’s not because such orchestration isn’t possible, because it is. It is complex, no doubt—broadly due to volume for consumers and complexity when it to comes to marketing to businesses—but perfectly achievable. So, why do we see such low adoption of those tools designed to orchestrate? Because we’re still wholly focused on managing the execution of tasks.
As I wrote last year, the process of creating the ambient conditions for change in organizations toward being able to deliver a set of orchestrated services to customers is neither simple nor quick. Marketing and sales organizations have been the first to really butt up against the way in which this change has been driven from their customers, and as such, you’d expect them to be the best barometer of how this change can be measured. A couple of months back, I was speaking to a marketer, who had been a beta test customer for one of the much-heralded orchestration platforms; they’d been impressed with what it could do. Indeed, in return for their time, they’d been given ongoing access to it for free. So, what was it like to now use it on a day-to-day basis? No idea, as they’d gone back to working the way they’d always done on their previous-generation product. Why? They’d invested too much time in customizing that product to do things they way they always had. There was no need to add complexity to the execution of—in this case—sending out emails to customers. The fact that executing such a task was one moving part in a much larger set of interactions with their customers didn’t really matter; it was considered a low-complexity, standalone tactic but one which delivered what was required.

Much has been invested—both in terms of cash and thought—into the notion that orchestration should be central to managing how organizations manage their customer interactions. There’s little to argue with the notion itself, but until there is a march toward adoption, then it remains just that—a set of capabilities without a real-world practical application. Creating the conditions within those organizations to see beyond the execution of tasks toward a future where those tasks are orchestrated as part of a greater operational super-set is the primary challenge for the software industry—one that knows it exists, even if it doesn’t yet know how to go about resolving it.
Matt Mullen has been deep in the weeds of the software industry since the mid-1990s. For the last few years, Matt has been an industry research analyst, focusing on sales and marketing technology, advising large enterprises and software vendors alike on emerging technology, market intelligence and organizational strategy. Follow him on Twitter @MattMullenUK.

The Digital Workplace Is an Experience, Not a Destination Next 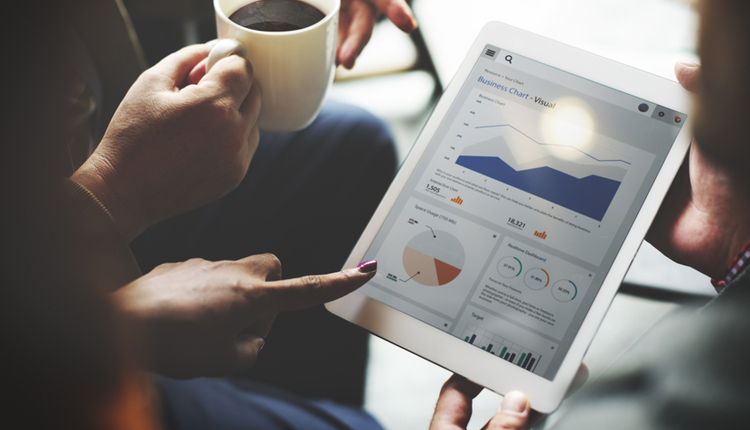 Customer Communications Define the Customer Experience, Even If Marketing Won't Admit It 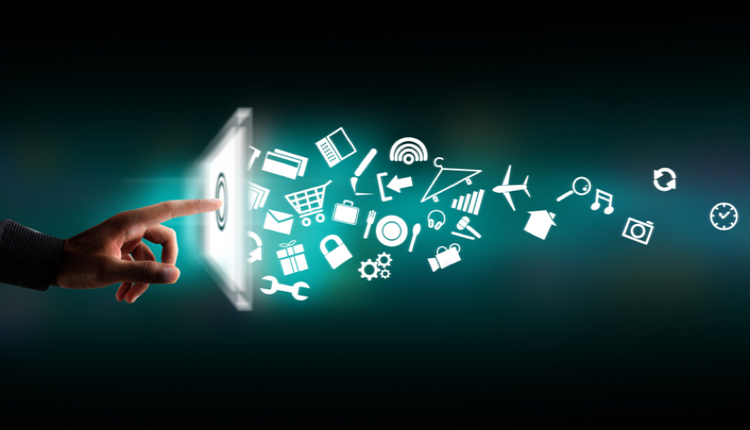 Why Does Paper Continue to Hang On? Moving Toward Digital
More From Matt Mullen

Why Forms Management Is Crucial to Your Organization

Don’t Drown in a Sea of Data