Microsoft and SAP Extend Cloud Partnership: Why Enterprises Should Care 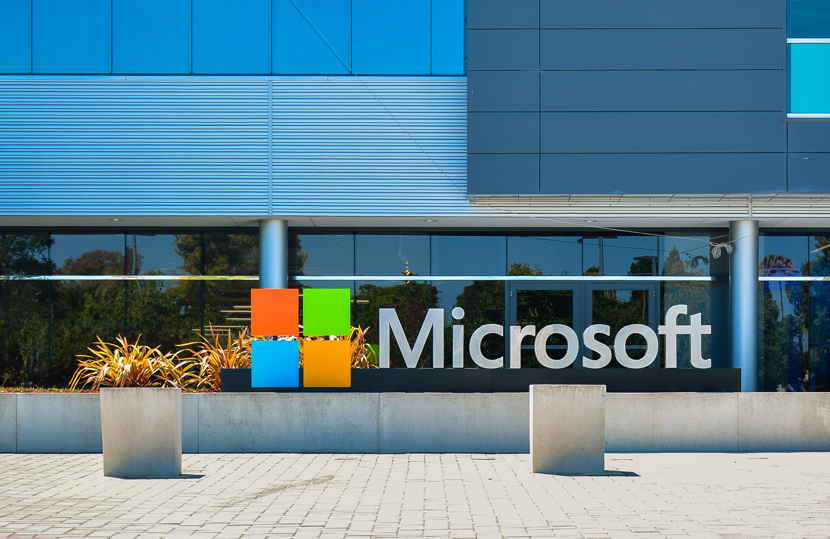 Image by: jejim, ©2017 Getty Images
Earlier this week, German enterprise application software company SAP SE and Microsoft Corp. expanded their cloud partnership, announcing in a joint statement the ability to run SAP’s privately managed cloud service, SAP HANA Enterprise Cloud, on Microsoft Azure.
As a part of the deal, SAP and Microsoft will also deploy each other’s cloud solutions for both of their internal operations. Microsoft will implement SAP S/4HANA on Azure in their efforts to transform some of their internal systems and finance processes. At the same time, SAP will move more than 12 business-critical systems to Azure, including software currently supporting Concur, a SAP company.
Microsoft CEO Satya Nadella commented on the growing partnership between the two saying, "Building on our longtime partnership, Microsoft and SAP are harnessing each other's products to not only power our own organizations, but to empower our enterprise customers to run their most mission-critical applications and workloads with SAP S/4HANA on Azure."
This move by Microsoft is reported to be aimed at furthering their position in the infrastructure as a service (IaaS) public cloud market—a market that grew to $22.1 billion in 2016, according to Gartner. Amazon continues to hold the lion's share with a whooping 44% of the market. Coming in at No. 2, Microsoft Azure grabbed seven percent of the IaaS market, showing increased momentum due to "their focused investment" around their IaaS capabilities.
Gartner Research Director Sid Nag attributes the explosive growth of the IaaS market to "digital business initiatives, data center consolidations, and application migrations to the cloud." He advises technology strategic planners to "build both relevant offerings and partner-based ecosystems to seize the opportunity."
IaaS is becoming more and more attractive for enterprises with its rentable approach, providing a cost-effective way to deliver quick flexibility and capacity for internal data centers. It also "represents a bridge between business and IT, where both realize substantial advantages from the cloud," explains Dave Giordano, President of Chicago-based consultancy firm Technology Services Group.
The accelerated growth of IaaS shows no signs of slowing down anytime soon, especially with Gartner reporting that two-thirds of all business leaders believe that their companies must pick up the pace of digitalization to remain competitive.
Let the cloud wars begin.
Catherine Sbeglia is a staff writer at DOCUMENT Strategy. She covers information and document management technologies and the digital workplace.

Is Robotic Process Automation Right for Your Accounting Processes? Next

Integrating Marketing and Transactional Communications: Is This Still a Growing Strategy? Previous
Related 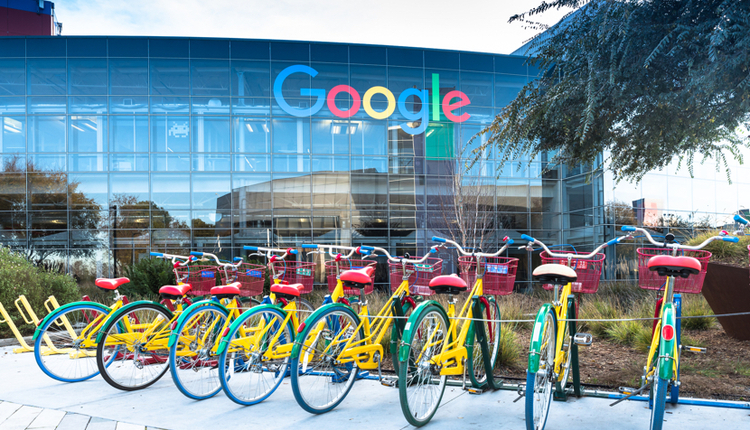