Fujifilm and Xerox Announce Landmark $6.1 Billion Merger, Bringing an End to an Era

After more than a week of speculation and rumors, Japan's FUJIFILM Holdings Corporation and iconic US company Xerox Corporation announced today that they had entered into a definitive agreement to combine the American company with their longstanding Fuji Xerox joint venture. The combined company will operate under the name Fuji Xerox as a subsidiary of Fujifilm, with dual headquarters in Norwalk, Connecticut and Tokyo.

This deal is expected to deliver $1.7 billion in cost savings by 2022. According to a statement by both companies, the new venture is expected to provide more financial flexibility for growth investments and capital returns. Under the agreement, Xerox shareholders will receive a $2.5 billion cash dividend, or approximately $9.80 per share, at the close of the sale. Fujifilm will now own a majority stake in the new company, with 50.1% of Xerox shares.

Jeff Jacobson will retain his role as chief executive officer (CEO) of Fuji Xerox, and the newly combined company will be governed by a 12-member Board of Directors, seven that will be appointed by the Fujifilm Board.

Mr. Jacobson, currently in his first year as CEO of Xerox, said the merger, "has compelling industrial logic and will unlock significant growth and productivity opportunities for the combined company, while delivering substantial value to Xerox shareholders."

The adoption of digital transformation strategies and paperless technologies by corporations worldwide has challenged Xerox in recent years, along with the overall printing and imaging marketplace. In fact, this deal follows Xerox's 2017 spinoff of their business services division to form the new company Conduent, Inc. At the time, Xerox seemed focused on their strategic transformation around their digital print technology and services.

Both Fujifilm and Xerox are positioning the new $18 billion Fuji Xerox company as a means to accelerate their revenue growth by furthering their position in expanding business areas such as high-speed inkjet, industrial print, and workplace solutions. Fujifilm Chairman and CEO Shigetaka Komori said of the deal, "The Document Solutions business represents a significant part of Fujifilm's portfolio, and the creation of the new Fuji Xerox allows us to more directly establish a leadership position in a fast-changing market."

Xerox also reported almost a five percent loss in revenue in Q4 of 2017, but they slightly beat analyst predictions on revenue and adjusted earnings.

The deal is expected to close in the second half of 2018.
Kristyn Sommers is a staff writer at DOCUMENT Strategy Media. She covers document management technologies and the digital workplace.

OMGDPR! Your Customer Wants Their Data: Now What? Previous
More from January 2018 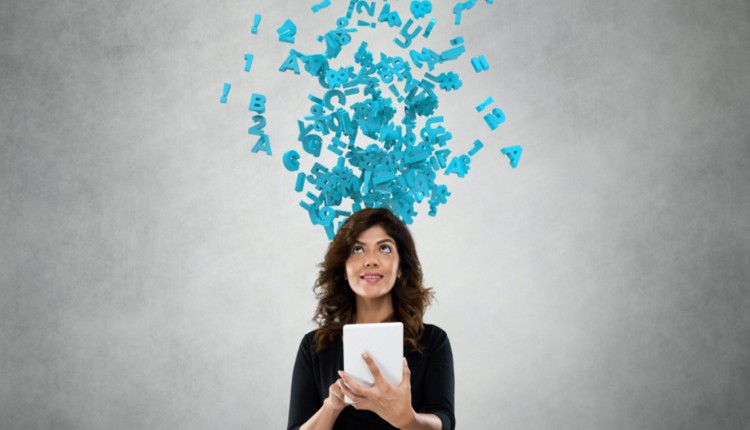 OMGDPR! Your Customer Wants Their Data: Now What? 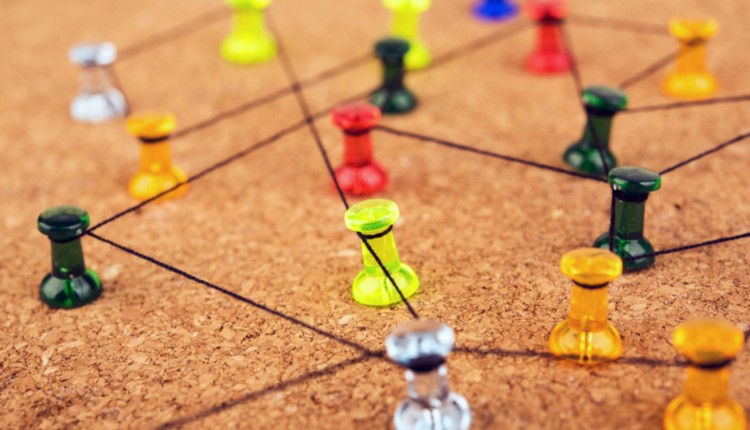