What Is Mopria Alliance, and What Do They Have to Do with Your Mobile Printing 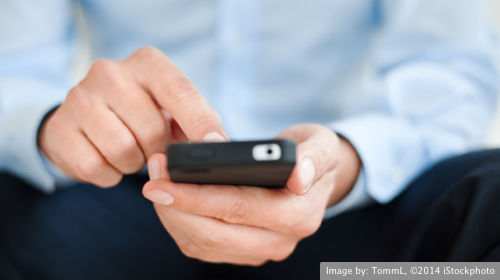 The Mopria Alliance was formed by a small group of technology companies with the mission to facilitate and ease the pain of printing from smartphones and tablets. The alliance is a global nonprofit organization whose founding members include Canon, HP, Samsung and Xerox. Today, the membership stands at 16 members, and the Mopria Alliance says it represents over 86% of the worldwide printer business based on unit shipments. The alliance charges for membership but provides a software framework (SDK , API) to developers free of charge.

To understand the roots of the Alliance, it is important to analyze the mobile printing landscape at the time of its formation. When the Alliance was formed in September 2013, printing from Android mobile devices was a big pain point. Consequently, the Alliance was focused on simplifying the user print experience on Android devices. In contrast, the print experience was far easier on Apple devices since Apple iOS had integrated native printing in November 2010. On Android, users had to download multiple apps to print to multiple brands or even to multiple models within the same brand. The Mopria Alliance aimed to create standards so that mobile app developers and other industry players could focus resources on new features, while leveraging an industry-wide basic print platform. It must be noted that Mopria's focus continues to be on Android devices, given worldwide Android mobile OS market share in Q1 2014 was 81%. Apple iOS is currently not on Mopria's radar since Apple has native print support.


The benefit for customers was that they would be able to print from their mobile device without having to manually connect to a printer or install software. Users could rely on a common user experience that would be consistent across devices and printers.

The print ecosystems, especially hardware vendors, are rapidly incorporating the latest mobile OS enhancements. For example, in three and a half years, the print industry has offered over 1,000 AirPrint compatible printer models. The latest version of Android has a small installed base with penetration at around 5.3% of worldwide Android smartphone and tablet shipments. Consequently, Android KitKat's predecessors have the majority of the Android installed base, and it may be a while before the benefits of Android native mobile printing are evident to users.
There has been some confusion about Mopria's role and direction, especially given that Android KitKat has incorporated print functionality. Mopria will need to continue to add value beyond the basic core Android print functionality. However, this advanced functionality can be a moving target and can change over time. End users and service providers might benefit by purchasing next-generation devices that are Mopria certified or evaluate if their current fleet can be made Mopria feature capable with a firmware update.

Singularity: The Race Toward a Single View of the Customer Next 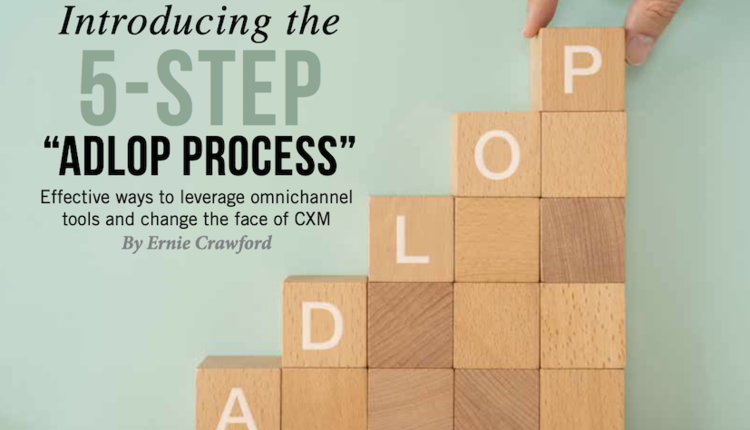