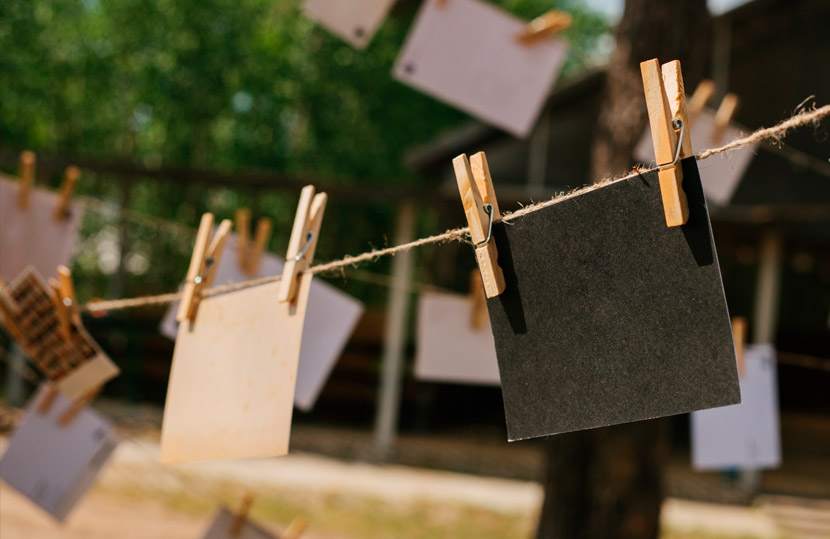 Image by: franz12, ©2016 Getty Images
Since 2009, I’ve conducted an annual survey to understand the impact of digital experience and digital adoption on print. The surveys have evolved over the years, but they always ask a number of very specific questions, such as, “What percentage of your total customer/member communications are distributed via print (either mailed, faxed, or face to face)?”
In recent years, data started coming back that, at first, seemed anomalous. Now, one of the ways you design a good survey is to ask triangulating questions—questions that address the same issue from a different perspective. A triangulating question doesn’t just repeat a question by using different words; it asks a very different question. It can either validate or invalidate a hypothesis. If triangulating data all point to the same conclusion, you can have very high confidence that your conclusion is, at least statistically, correct.

The conclusions I came to from the data are all a bit contrarian and tend to get me funny looks, but the data bear these out:
In my most recent survey of 400 insurers across the US and Western Europe, guess what I discovered? Large insurers, those with one billion dollars or more (or one billion euros or more) in revenues, are still increasing overall print availability. Over the next two years, the percentage of large enterprises distributing most, or all, (75%+) communications via print will grow from 12% to 16%.

So, what about the other 84% of the market? We break the zero-to-100% scale into five segments.

Participation in segment four is expected to drop from 20% to 19% by 2018, but participation in segment three is expected to grow from 39% to 45% over the same period—those three segments account for eight out of 10 large insurance companies in the US and Europe. For the record, the trend among all insurers (not just the large) was the same. The numbers varied slightly, but the trend held. Only segments one and two routinely show declining participation, meaning those companies that produce minimal print expect to be producing more in the future.
You can argue against this all you want, but what happens in every survey is similar—more companies move up in percentage than move down, often, a lot more and every time. So, the question is, “Why?”

"Successful customer experience is multi-dimensional rather than just digital—and much of that experience starts with how they communicate."

Customers don’t care about regulations. Customers only care about what they want and how they want it. Clearly, customers can turn off some print and decide to go digital if they want to, regulations notwithstanding. The fact that this challenge consistently ranks on par with regulatory constraints tells us something important—it tells us that backward regulatory regimes are not the sole explanation for print’s continued presence in CCM. There is a strong interplay between preference and regulatory requirements, but if regulations were the only barrier to wholesale adoption of digital, we would see much higher adoption than what we have today.

Today, fewer than one in five companies have even 50% of their customers using mobile apps, and fewer than one in three expect to achieve this by 2018. With more than 1.4 billion smartphones shipping every year, it is almost certain that a surfeit of smartphones is not the barrier preventing the majority of insurance customers from going digital. It is far more likely that going “all digital, all the time” is simply not satisfying for a large number of customers.

Whatever the ultimate answer is, it is not simplistic, one-dimensional, or easy. The interplay between preference, regulation, privacy, technology, and profit is creating a complex challenge for companies, which are now largely competing on customer service and satisfaction. Industry leaders seem to be accepting the idea that successful customer experience is multi-dimensional rather than just digital—and much of that experience starts with how they communicate.

Terry Frazier is a Research Director within IDC's Document Solutions research group. He is responsible for the Smart Customer Engagement practice as well as written research in managed print and document services and document outsourcing. Follow @IDCHardcopy on Twitter.

COSO Enterprise Risk Management: What It Means Next

Choosing a Document Management System: Who's Who Previous
More from September 2016 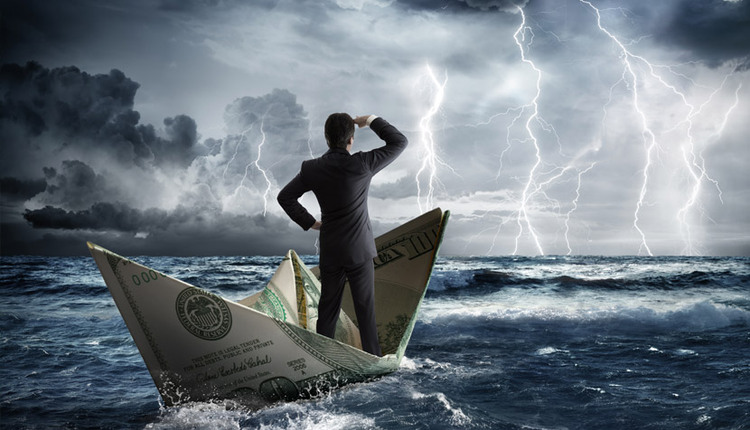 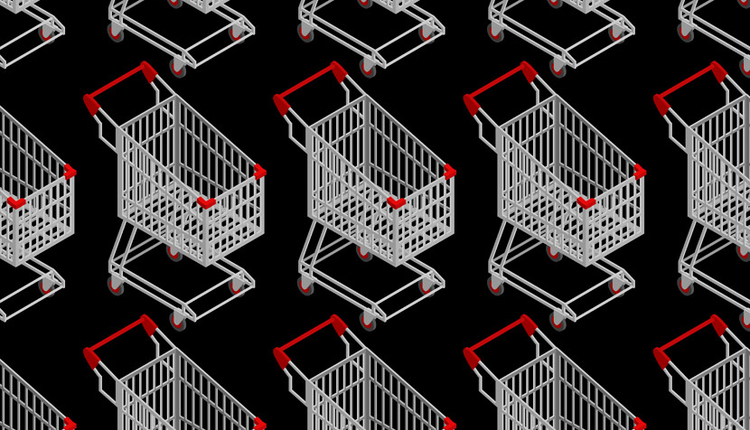 Choosing a Document Management System: Who's Who 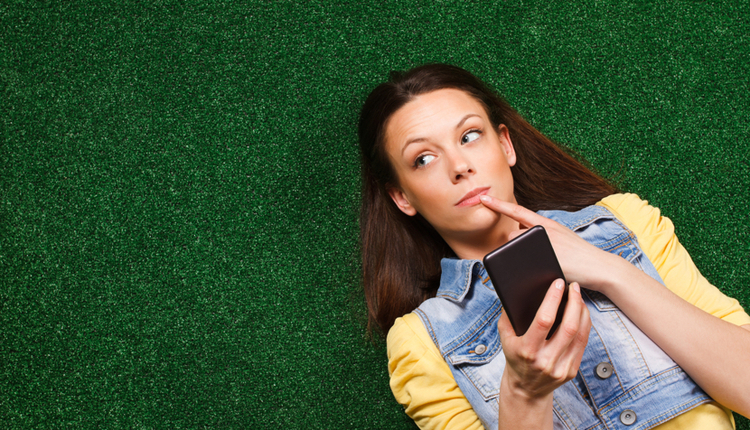 The Adoption Wave of Mobile Communications
More From Terry Frazier 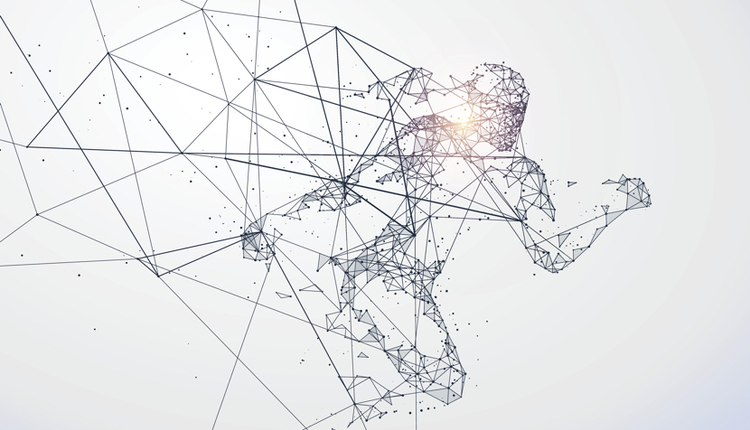 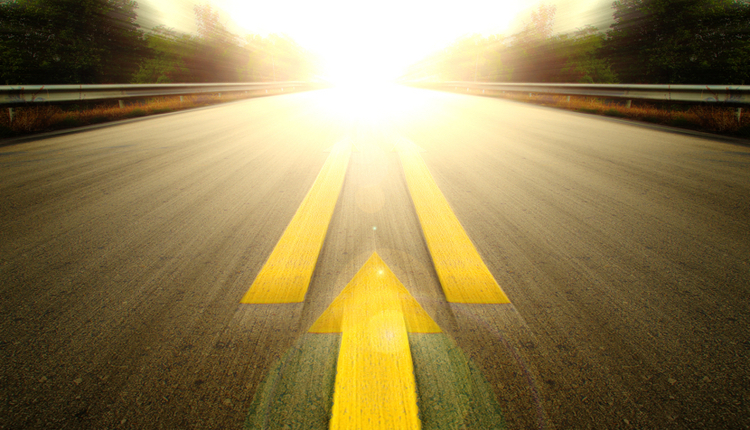 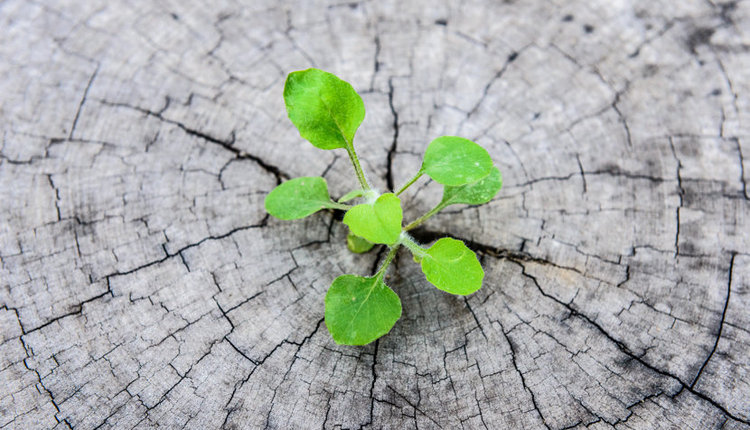 The Resurrection of CCM Technology and the Emergence of Communication Platforms 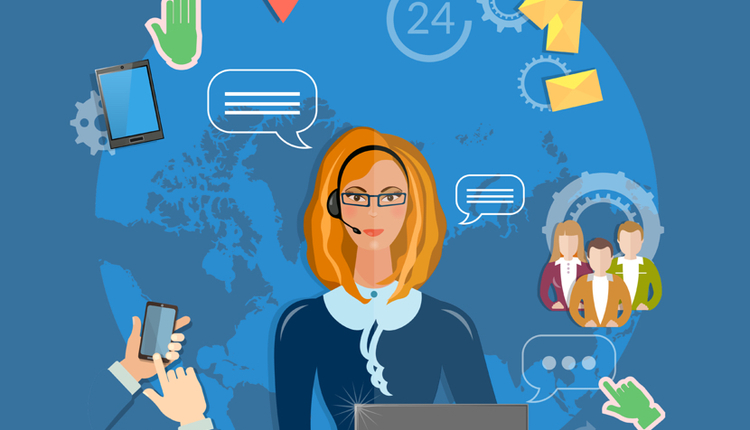 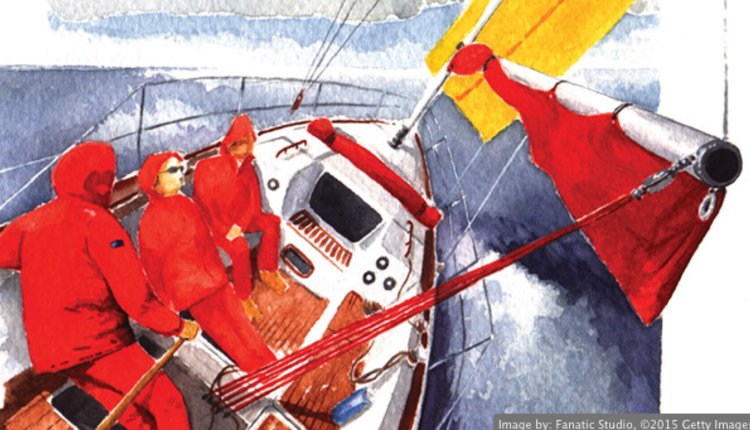 The Survivor: Print in the World of Smart Customer Engagement